We've been working on the idea of a co-op for agar wood in Putao for over two years. Having already had the experience of getting a large (62-acres) plantation going in Hlegu near Yangon, and having other projects underway in Kachin State, it seemed to make sense to extend the work up to a place where, after all, the trees are in their native range.

After a bunch of sensing sessions we started coordinating with senior people from various churches and the four major nationalities' groups in Putao. In March 2015, they registered the company, which is to function as the hub of activity for Putao District. Stalwart Amazon and demon motorcyclist Mandy (Htonehpu Ninhtay) started the effort to enroll planters, counting their trees, estimating ages, and plotting their locations by GPS.

Decisions were made on where to situate a processing facility and nursery. We had to scale plans according to how much investment would be coming in from the US. Now in May 2016 the wheels are turning to invest in the co-op, through the existing American-Myanmar JV, Agaxwin-Keystone.

Although it has been an exceedingly wet winter, the monsoon season is breathing down our necks, and the plan is to order equipment and material for fall delivery, and put in additional trees for a nursery.

God willing and the creeks don't rise more, we'll start to build the processing facility in October-November 2016, after road traffic with Myitkyinaa resumes.

A continuing operation is the enrollment of planters, inventory and location of trees. We estimate that half of the inventory is actually suitable for immediate inoculation, but this will be approached in a very careful and circumspect manner.

Too many people all over Myanmar, but especially in Kachin state have been taken in by every species of con-man, grifter, horn-swoggler, four-flusher, tinker, and traveling salesman, -all of these peddling some sort of magic inoculant that is guaranteed to make their trees produce agar wood. In most cases, the stuff doesn't do anything at all, and in the worst case scenario, it kills the tree. But planters have been paying as much as USD $130/tree for this dubious service. The co-op will offer inoculation free-of-charge to enrolled planters, but will inoculate only after we are absolutely confident the material is suitable.

Unfortunately, not an uncommon sight around Myitkyinaa: once inoculated by fly-by-night operator, tree dies, becomes deadfall 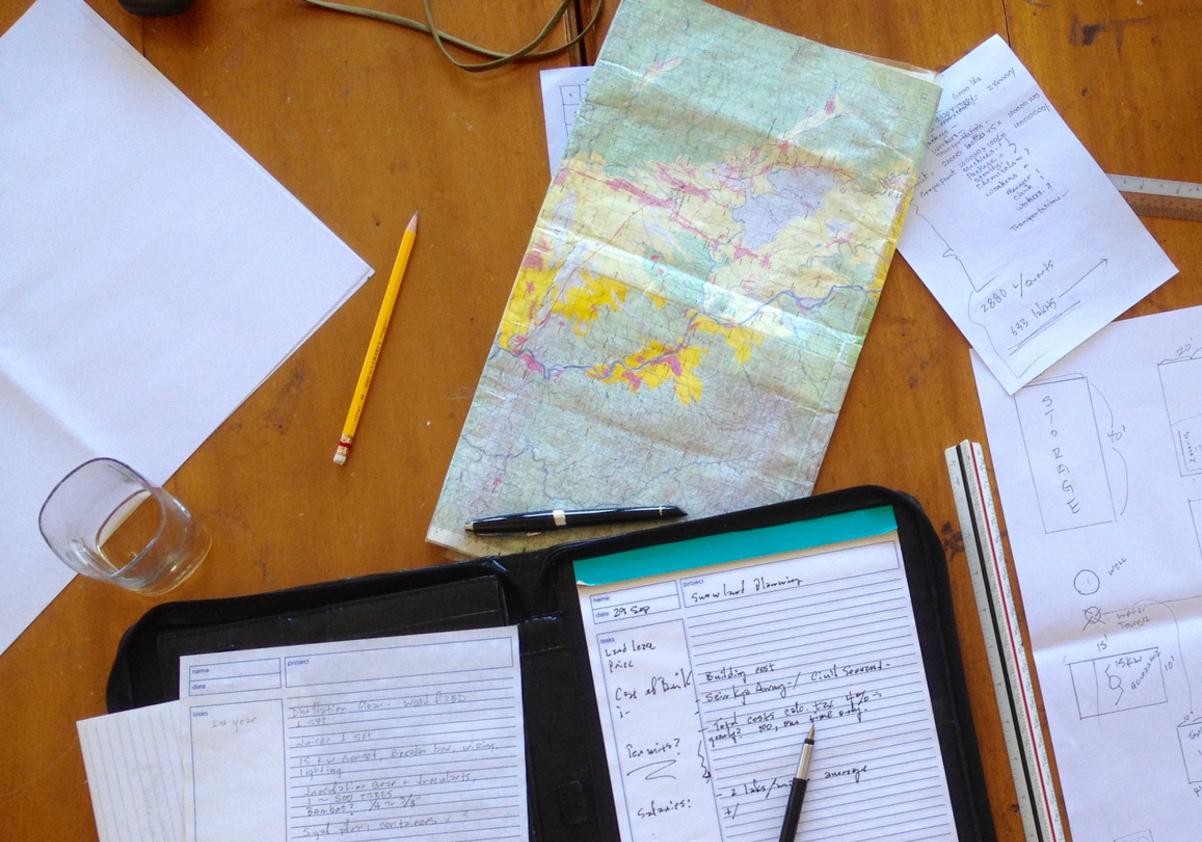 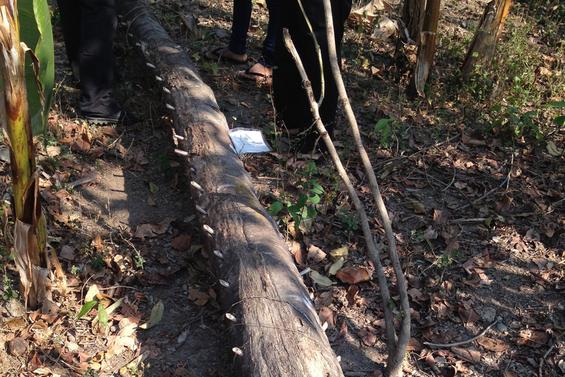